These plays are available for licensing

THOMAS LURIE is a psychiatrist whose latest book championing women's issues is creating quite a gratifying reputation for him.

EMMA GATES ​is determined to blast his self-satisfaction to smithereens. 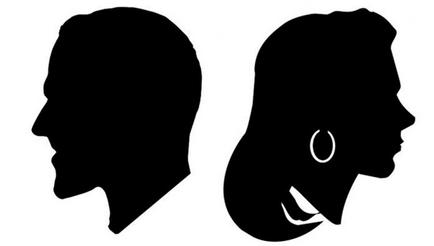 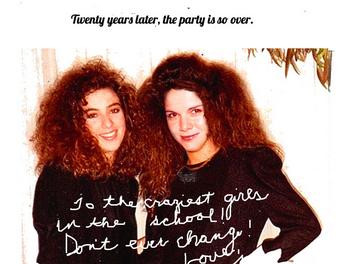 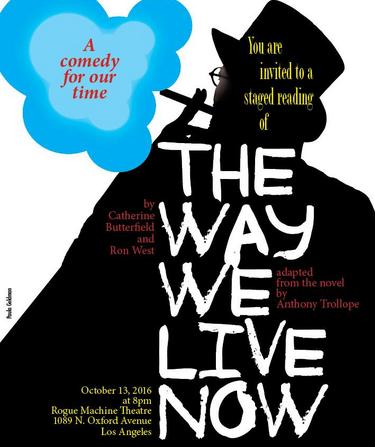 They were best friends when their children were growing up, but now one of their children has committed a violent racial act that has attracted national attention. Can an interracial friendship sustain that kind of stress? How far do you go to protect a child whose actions you abhore? 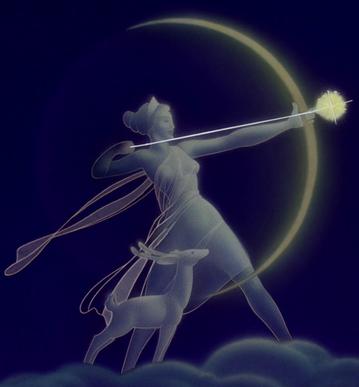 Adaptation of the Anthony Trollope novel.   A satire for our times - a notorious industrialist comes to London with his pampered daughter, cons the rich and powerful into investing into his fraudulent schemes, then runs for Parliament and wins!  If it sounds eerily familiar, credit Trollope with his keen eye for that which is eternal in the human condition.  Co-written with Ron West. 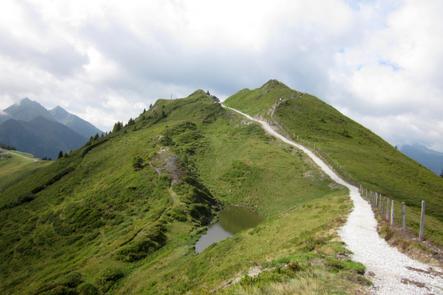 High school was the best years of their lives, but there's still so much more to go.  Two sisters navigate life in their forties, when the blush is off the rose, the dreams didn't pan out, and it might be time to take a hard look in the mirror.

The life and times of celebrated journalist Martha Gellhorn. 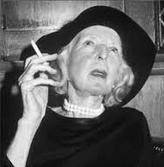 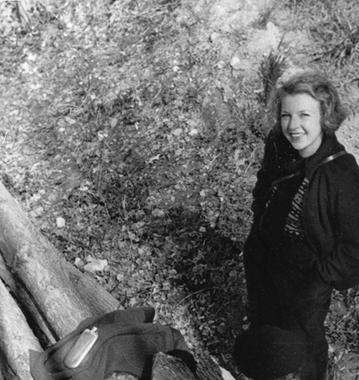 She's been described as "the greatest war correspondent of the twentieth century."  She covered every conflict from the Spanish Civil War to Vietnam and beyond.  She was the first woman on the beaches at Normandy, one of the first to view and write the concentration camps. She was married to Ernest Hemingway for five tumultuous years but don't dare to ask her about it.  She had a play on Broadway, she wrote compelling novellas. One of most fascinating women America has produced and yet for most of her life an expatriot.  She's Martha Gellhorn, and this play is about her life.  Eleven actors:  6 women and 5 men play myriad characters in her life and in her stories.

TOP OF THE WORLD

A successful writer of TV procedurals finds himself trying to solve the mystery of his wife's death by suicide. Semi Finalist - O'Neill Center Playwright Conference. Under option (Steven Ullman Productions)  Recipient of a generous Edgerton grant to afford it additional rehearsal and development time.

A comic retelling of the Electra myth with music composed by Peter Golub, the composer of numerous concert works, film scores, music for the theater, and ballet and director of the Sundance Film Music Program.  The play was given a hilarious and moving reading at the Antaeus Theatre in Los Angeles on October 20th, 2019, directed by Ron West. 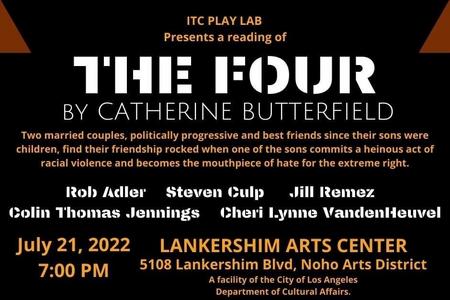 Dramatic Comedy:   TO THE BONE