​"Not since Steel Magnolias has there been a new comedy as laughable and loveable.  The humor swells from smiles to chuckles to guffaws, and sentiment waxes from warm to glowing."   New York Daily News
​. 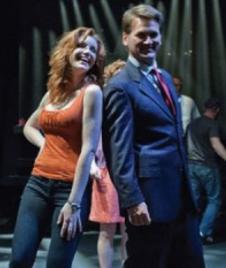 A couple navigates the maddening waters of their later-in-life "geriatric" pregnancy. "A laugh out loud hoot!"  Malibu Times 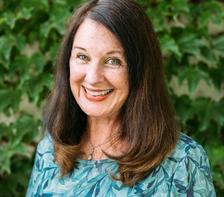 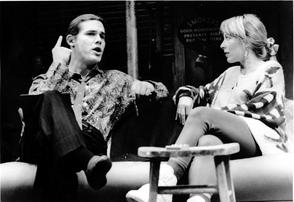 "Funny, clever and plays all the right notes," Theatre Pizzazz

"Skims along with witty lightness over a thoughtful overtone,"  Curtain Up 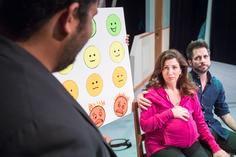 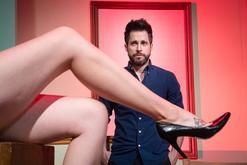 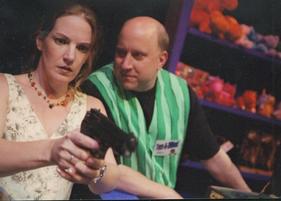 The Plays and Short Films of

Three different eras in the life of a New York Brownstone.  Originally produced at the Laguna Playhouse in 2008.

​"The playwright has an engaging, easy tone, and she's refreshingly frank about the ways women let their desire tie them into knots."  LA TIMES 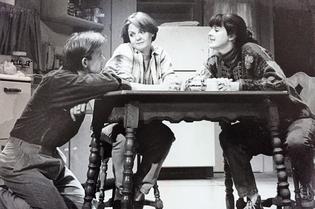 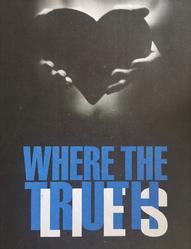 Joined at the Head​

"What is the playwright's equivalent of the novelist's "unputdownable'- 'ungetupable' perhaps? Butterfield ... deserves some such accolade." - The New York Post

"A thoughtful, balanced, cleanly structured work. Ms. Butterfield has a gift for clear exposition that many other playwrights would benefit from." - New York Times

"A richly complex story about what people are willing to live with in marriages that aren't perfect.  Under  Evan Yionoulis' sensitive direction even the children come off as totally believable." 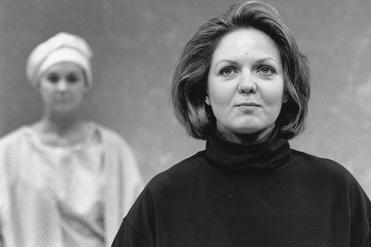 Where The Truth Lies 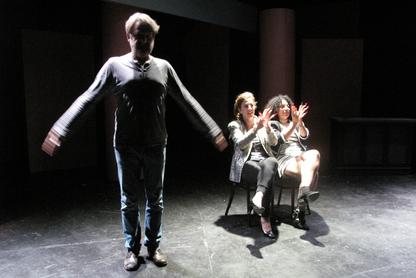 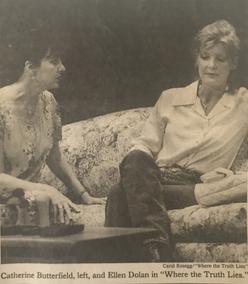 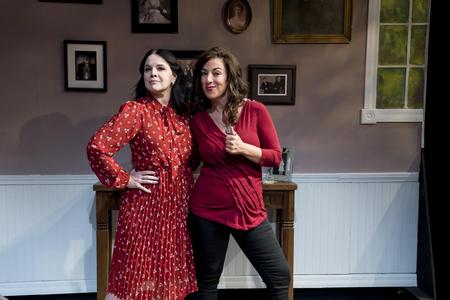 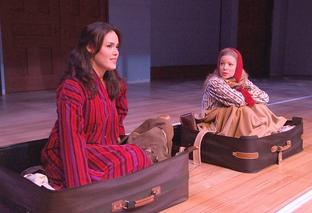 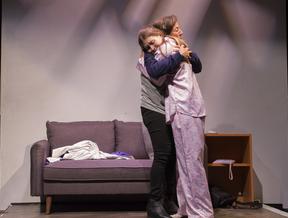 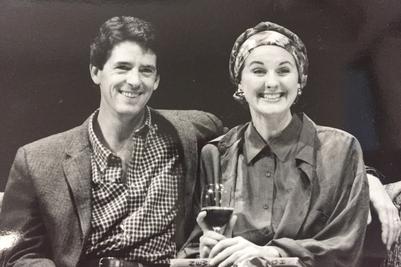 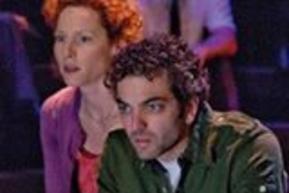 "Butterfield does in ninety minutes what it would take many writers a lifetime to do -- peel back the layers of unique individuals to make you understand how they feel."  North Arkansas News

"A prolific writer, Butterfield confidently switches among settings and does frequent about faces in tone. Zippy and hilarious."  LA Times 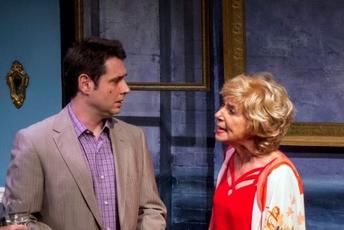 Winner of Kaufman and Hart Award for Best New Comedy

A sheltered but unhappy housewife falls in love with her son's tutor..... and then begins to suspect he's a terrorist. 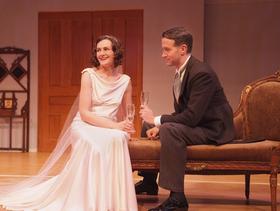 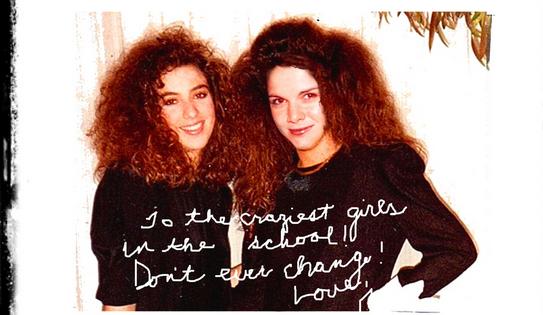 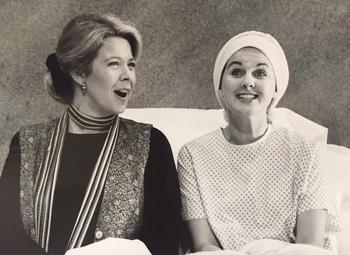 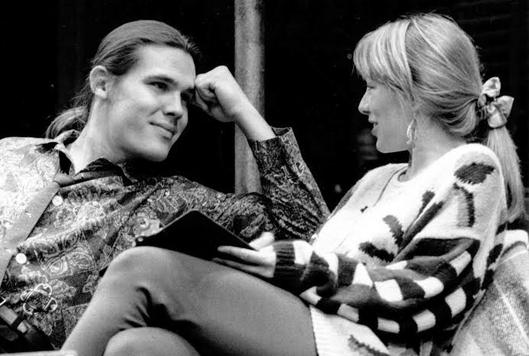 It Has To Be You

​LIFE IN THE TREES

Catherine Butterfield, author of the eloquent "Joined at the Head," is a playwright with a near-perfect touch: Her wry reversals of plot and audience expectations deliver compassionate takes on contemporary contradictions and confusions.  "Life in the Trees" is a gem, achingly funny and true. CHICAGO TRIBUNE

"An amusing exegesis of urban angst, "Life in the Trees" places Catherine Butterfield among the premiere ranks of disaffected playwrights whose humor derives from endearingly     neurotic characters ravaged by the killing stress of big city life." LA TIMES

"Butterfield again proves herself a superior playwright, a master of delicious dialogue, with heart beneath the humor."  VARIETY 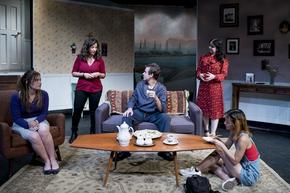 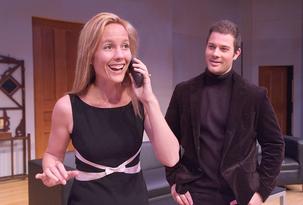 ​"Plunges us into an entirely insane alternate reality that somehow feels more logical and sane than the current state of our nation.   Buckle up folks, you're in for one hell of a ride! " STAGE RAW

"A versatile ensemble with comic chops and a crisp sense of timing,"....."An entertaining evening, with the promise of diversion from the twisted lunacy of today's headlines amply fulfilled."   CAPITAL AND MAIN

"A triumph... in your face lampooning, akin to something one might see on "Saturday Nite Live" only better, smarter, and funnier"   THEATER NOTES​

"An entertaining antidote to a world where actual news is deemed fake and outright lies are dubbed 'alternate facts.'....  STAGESCENELA
​

"Refreshing talent... In a manner related to Tom Stoppard and John Guare, the work deals enticingly with truth and fiction... a vibrant reflection on life, art and friendship.....a striking accomplishment."

“An incontestable achievement,”  THE NEW YORKER

“For the actress and the playwright to be 'Joined at the Head,' as they are in Catherine Butterfield's fine, funny play of that title at the Manhattan Theater Club at City Center is a feat tantamount to splitting one's personality. That Butterfield does it successfully is a tribute to her many talents as a writer and actress.An elegant off-Broadway debut for a fine playwright and actress who is a name to watch for in either capacity.” UPI